The Academic passage ‘Wittgenstein on Freud’ is a reading passage that appeared in an IELTS Test.

Since questions get repeated in the IELTS exam, these passages for ideal for practice. If you want more practice, try taking an IELTS reading practice test.

Do the following statements agree with the information given in the passage?

YES if the statement agrees with the information

NO if the statement contradicts the information

NOT GIVEN if there is no information given

27 Wittgenstein was a great moral philosopher.

28 Wittgenstein owes the high regard in which he is held, in part, to his work on the philosophy of language and logic.

30 Wittgenstein supports Freud’s claims as to the causal relationship between childhood behaviour and that in adulthood.

32 The writer agrees with Wittgenstein that Freud’s theory re causal hypotheses is not specific.

Complete the text below, using one word only from the passage for each blank space. Write your answers in boxes 33-40 on your answer sheet.

Despite 33…….. confusion regarding surface-grammar, Wittgenstein held his work in high regard. 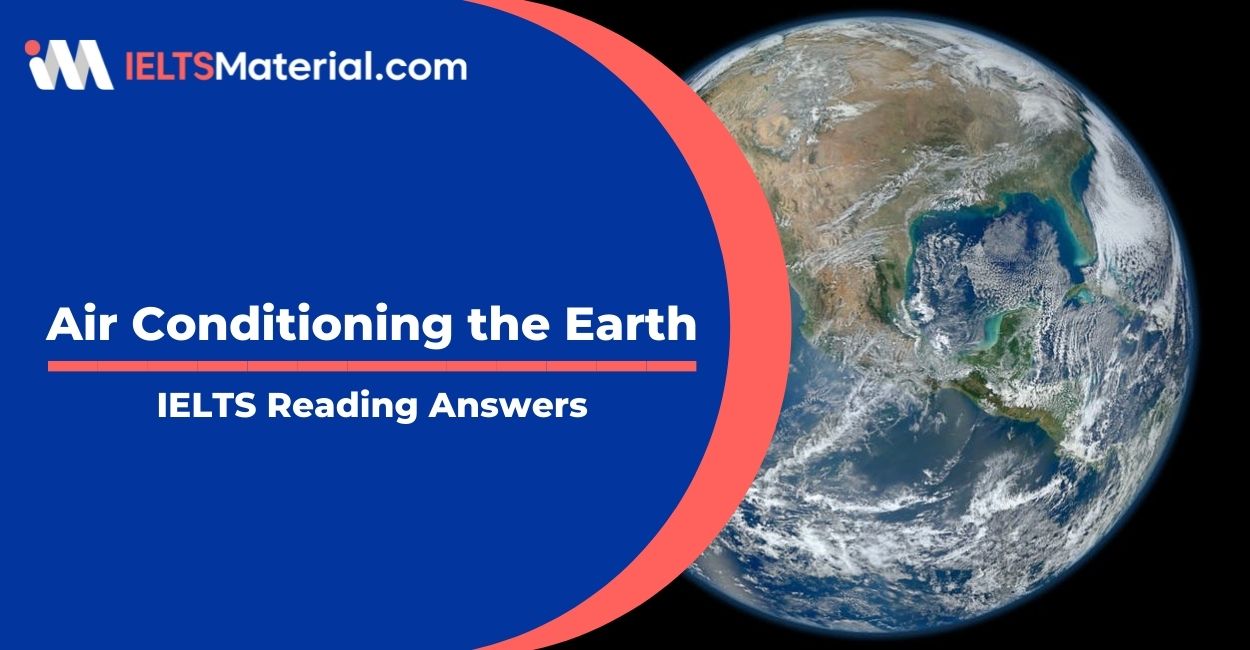 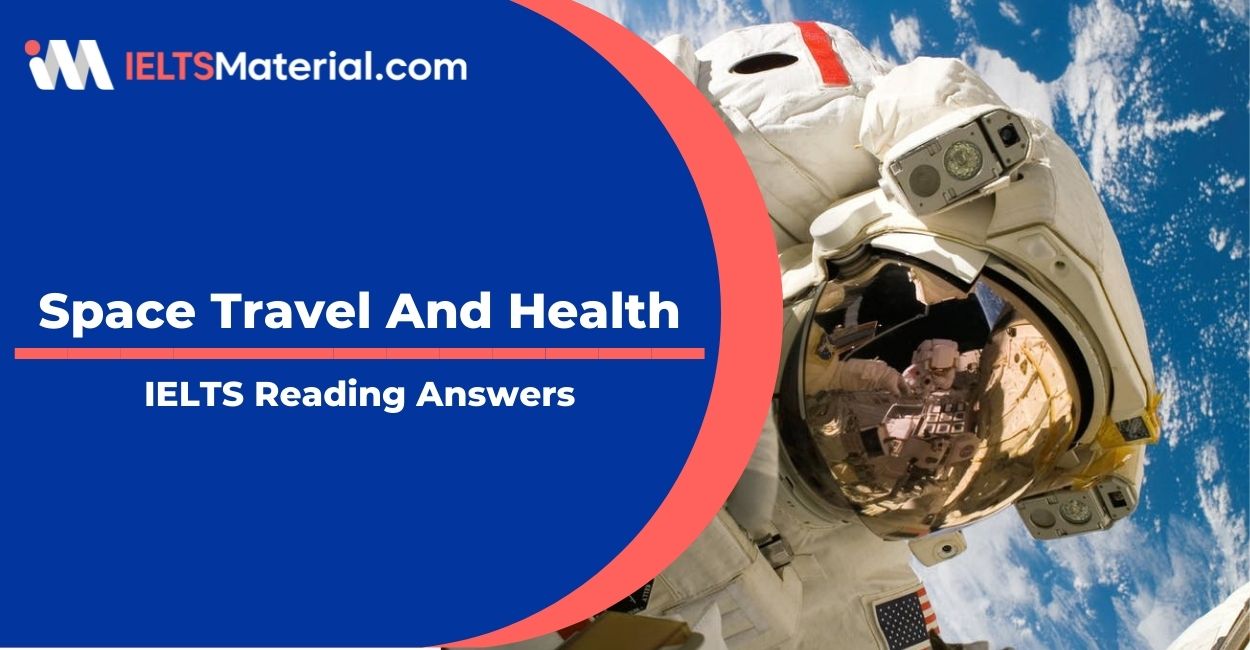