The bar charts below show the Marriage and Divorce Statistics for eight countries in 1981 and 1994.
Write a short report for a university lecturer describing the information shown below.

The bar graphs are representing the total number of marriages and divorces in eight varying countries throughout the period of 1981 and 1994. The surveyed nations include the USA, Japan, UK, Germany, Finland, Denmark, Italy and France. As it can be clearly seen in the chart, the rate of marriages in all of the nations, excluding Denmark, had a sharp decline over the period of survey. However, there seems to be a rise in total divorce cases. 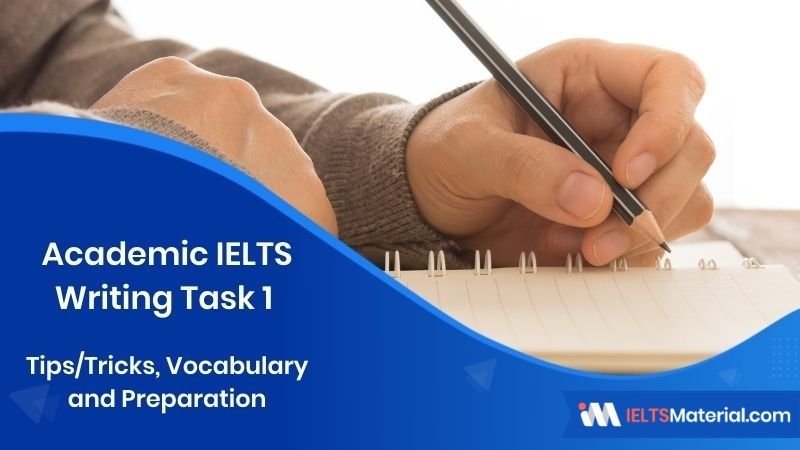