Summarise the information by selecting and reporting description of the correlation of the table that follow.
Write at least 150 words.

Overview: The table shows a clear correlation between the litres of beer consumed per capita and the number of alcohol-related deaths.

Paragraph 2: (1) Compare the alcohol-consumption statistics and the death rates in given countries. Give figures.

Paragraph 3: (1) Compare the alcohol-consumption statistics and the death rates in given countries. Give figures.

The table shows a clear correlation between the litres of beer consumed per capita and the number of alcohol-related deaths.

In all regions except Canada, it can be seen that the higher the beer consumption, the higher the alcohol-related mortality rate. Interestingly, in Canada the level of beer consumption is the lowest at 86 per capita. In terms of mortality rate in this country, it is as high as in Ireland, accounting to 0.58 million. However, in the latter, the consumption level was high. Clearly, other health or economic factors must be involved. It is also interesting to note that in each case, the numbers of female deaths were significantly lower than that of males, which seems to be a reflection of the fact that, in general, far fewer women than men drink. 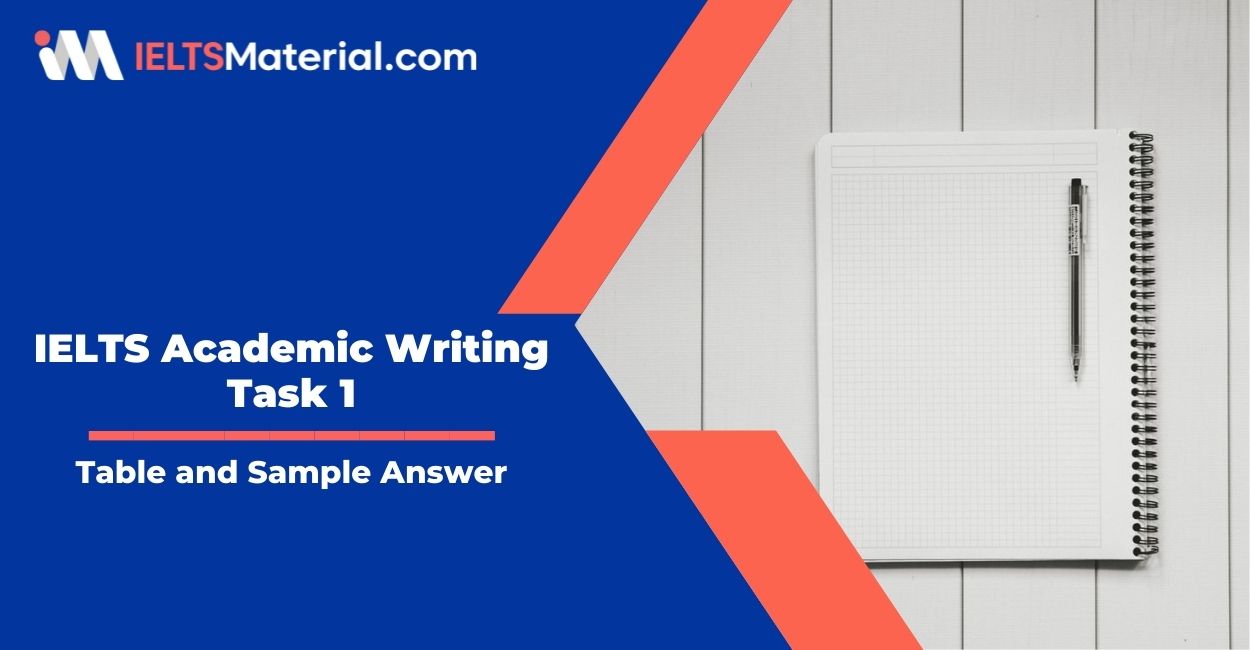 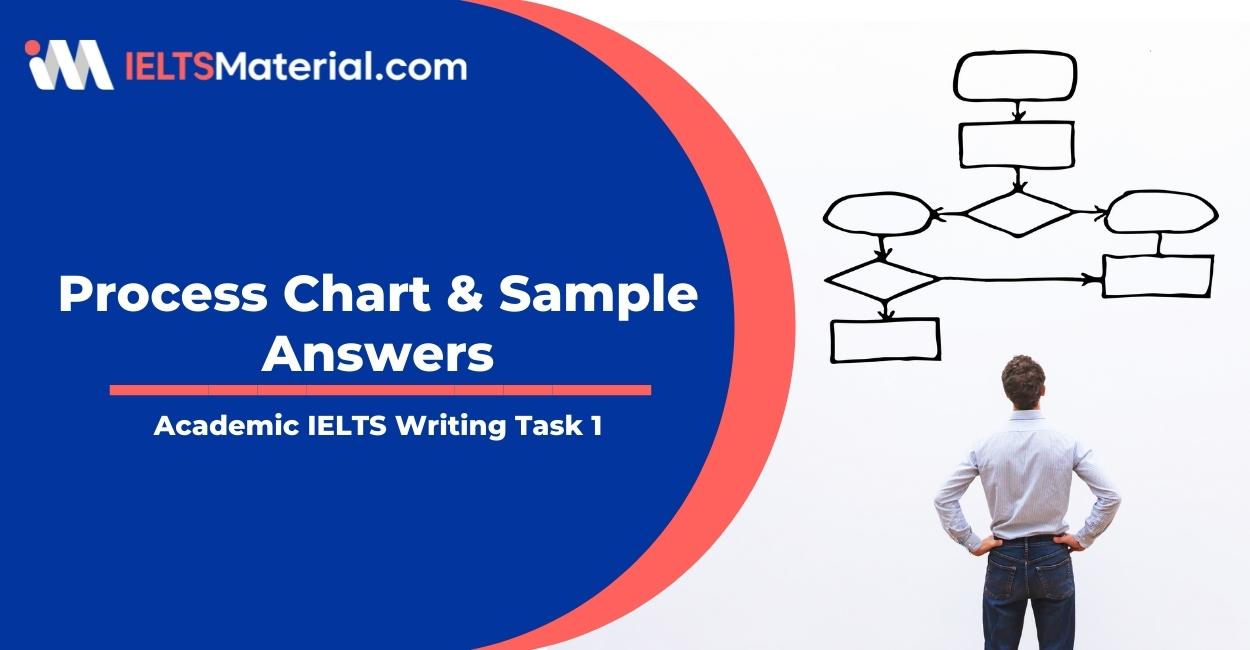