Describe Image is one of the most complicated tasks in the IELTS Writing module. Without a sound plan, it can be difficult to perform well on the Describe Image exercise. An example of this question type is a table. Tables are used to display text, numbers, or symbols—or a combination of these—in columns or boxes to show a group of facts and their connections.

The table below gives information about changes in modes of travel in England between 1985 and 2000.

Describe the information in the table and make comparisons where appropriate.

Average distance in miles travelled per person per year

Paragraph 1: Elaborate on the changes in modes of travel in England between 1985 and 2000.

Paragraph 2: Elaborate on the changes in modes of travel in England between 1985 and 2000.

The table shows the changes in the preferences of people’s mode of travel in England between 1985 and 2000. 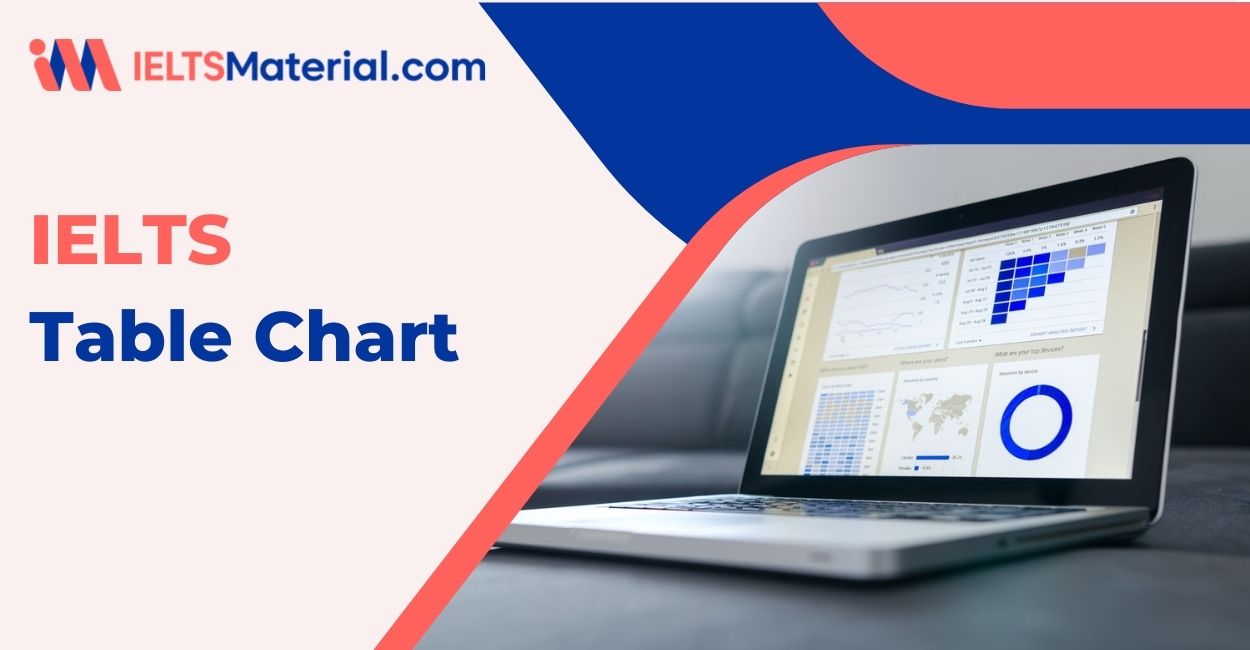 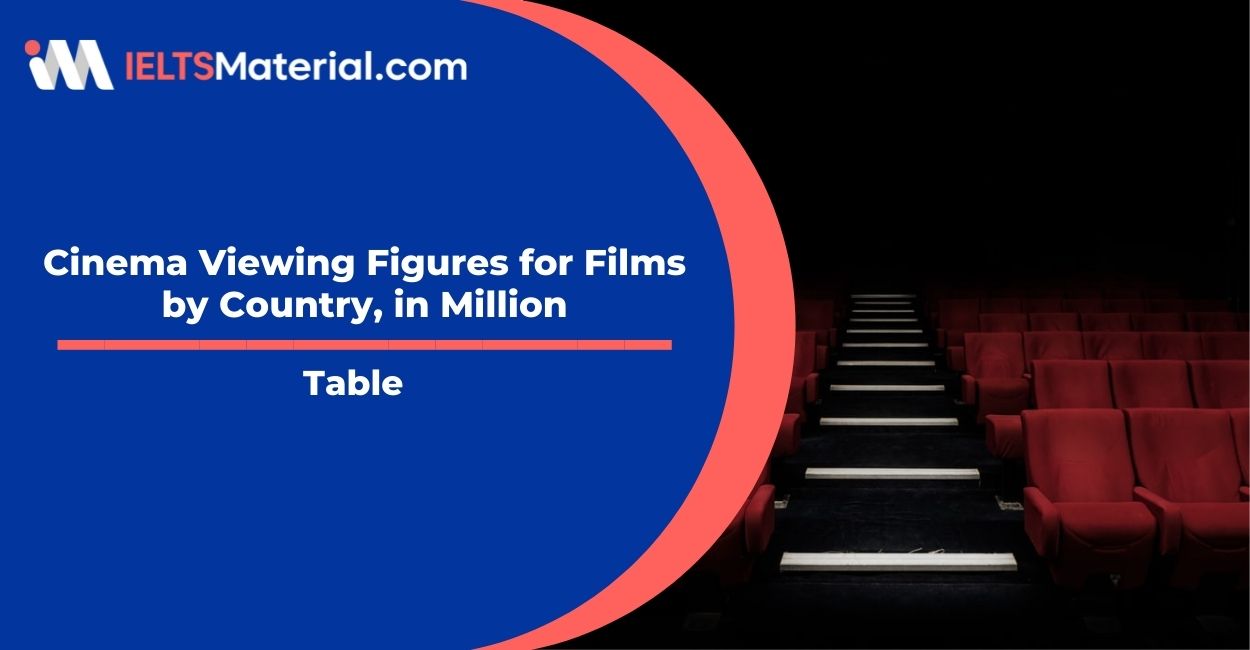