Percentage of car ownership in Great Britain according to household. 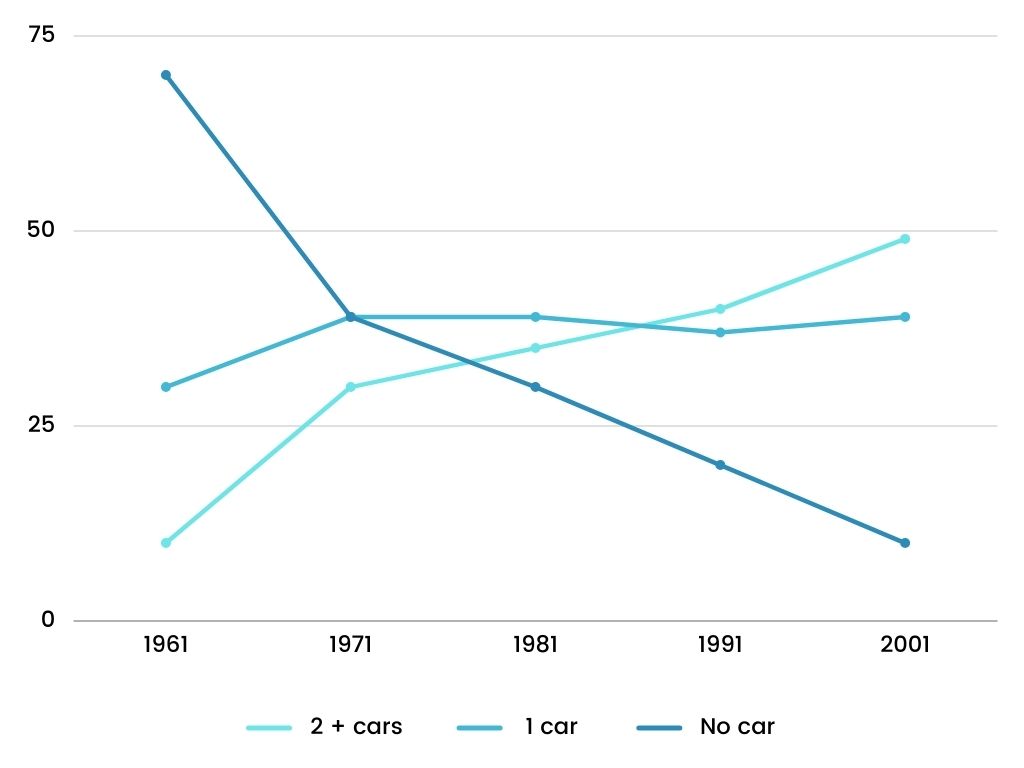 Overview: The graph demonstrates the proportion of cars owned by household members from 1961 to 2001 in Great Britain.

Paragraph 2: (1) Talk about how the graph appears at a glance. Give figures.

The line graph demonstrates the proportion of cars owned by household members from 1961 to 2001 in Great Britain.

In 1961, merely 10% of households owned two or more cars in comparison with nearly 30% with one car. After ten years, these two percentages had increased to 30% and 38%, respectively. However, by 2001 the fraction for houses with two or more cars had mounted to 48%, overtaking the percentage of those with one car, which stayed constant at 38% after 1981. 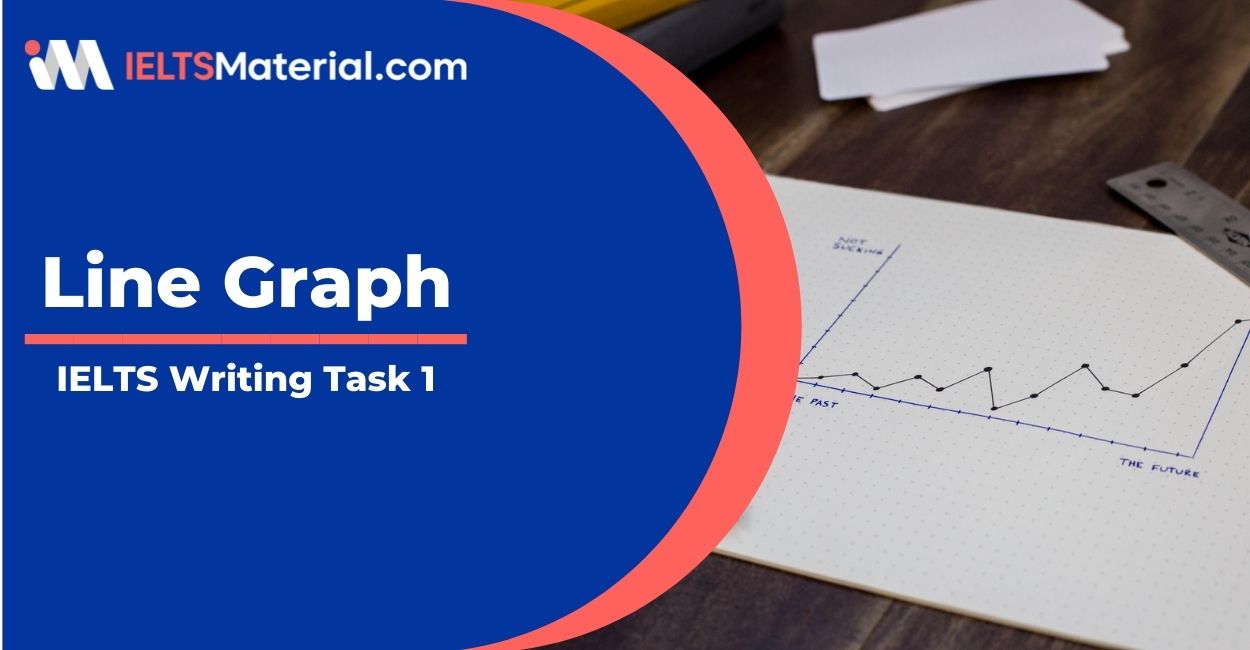