The best way to solve the world’s environmental problems is to increase the cost of fuel. To what extent do you agree or disagree? OR

Some people think that government should increase the cost of fuel for cars and other vehicles to solve environmental problems. Give your opinion.

The overconsumption of fossil fuels has become a major topic of concern recently. Some people suggest that increasing the fuel price can be the solution to cope with environmental issues.  Personally, I believe that other measures should also be given equal consideration.

Firstly, increasing the fuel expense cannot minimise the global dependence on fuel. It should be first noted that even when the price of fuel increases significantly, people still cannot cut down the tremendous demand for petrol at once. For example, in daily life, people still need to use their cars despite the fluctuation in the petrol price. Another clear reason is that petrol is also intended for other applications in manufacturing industries and agricultural purposes. If the price of fuel increases, the national economy could suffer many unfavourable consequences.

When it comes to reducing greenhouse gas emissions, some measures should be taken to mitigate the problems of overconsuming fuel. The most practical measure at the moment is to reduce the demand for resources in daily activities like traveling or production.  This can be done by encouraging people to turn to mass-producing energy-efficient products like hybrid cars or implementing new saving energy technology in manufacture. Besides, the most sustainable solution is to lower the reliance on fuel by taking advantage of alternative resources. Wind and tidal power in the Netherlands, nuclear power in Japan, and solar power in the United States have all proven their efficiency in energy in energy production. These could be employed in other parts of the world to minimise the global dependence on fossil fuel.

All existing data above shows that only increasing the fuel price will not reduce the global warming effects. Some strong alternative measures need to be implemented to tackle this situation.

IELTS Writing Task 2 Topic: In the modern world, it is possible to shop work and communicate online

IELTS Writing Task 2 Argumentative Essay Topic: Prison is the common way in most countries to solve the problem of crime 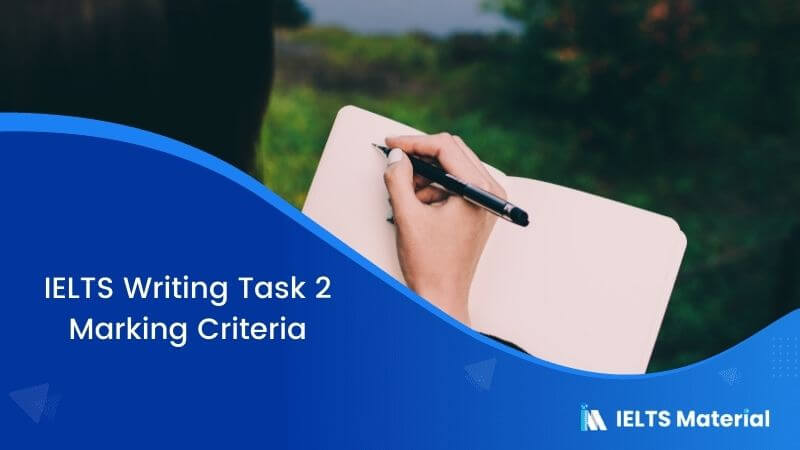