Main reasons why agricultural land becomes less productive. The table shows how these causes affected three regions of the world during the 1990s. 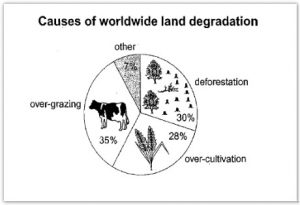 Overview: Mention the main features of both the images and give an overview of the information provided.

Paragraph 1: Elaborate on the different causes of land degradation worldwide.

Paragraph 2: Elaborate on the causes of land degradation by region.

Overall it is evident that deforestation and overgrazing are two of the major reasons for the deterioration of agricultural land and Europe had the highest percentage of degraded land in 1990.

Deforestation accounts for 30% of land degradation and the same from overgrazing is 35%, making these two the primary reasons for diminishing land quality. Overcultivation also contributes 28% to land degradation along with other factors contributing 7% in total. 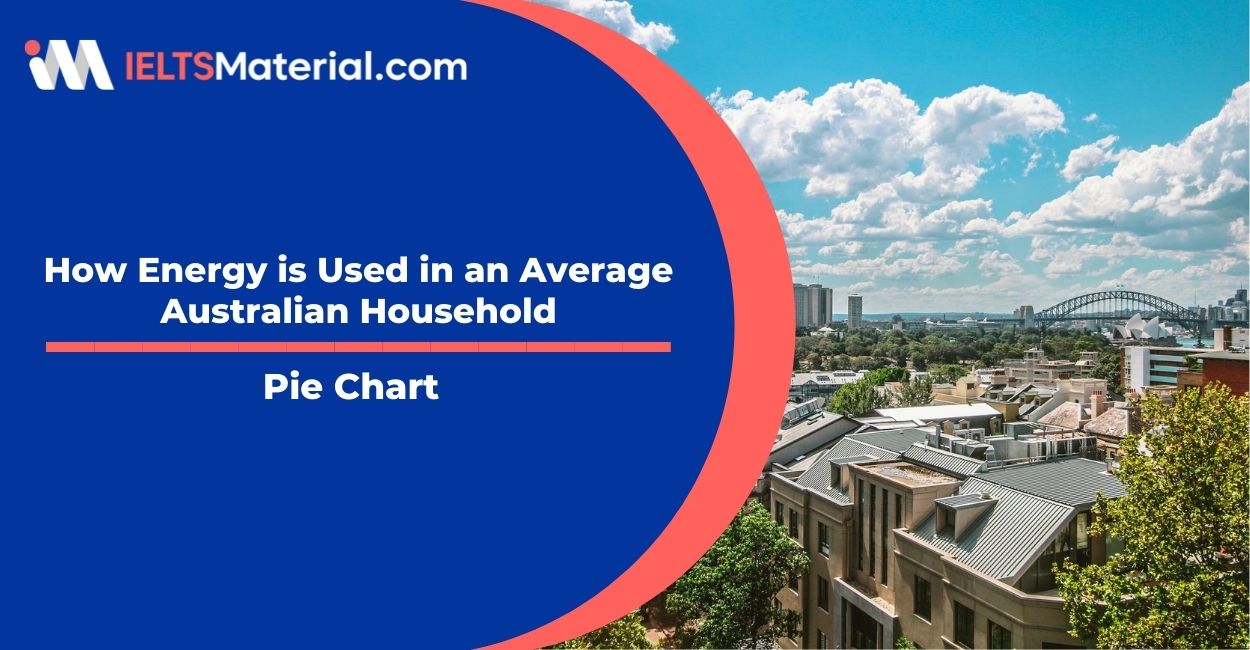 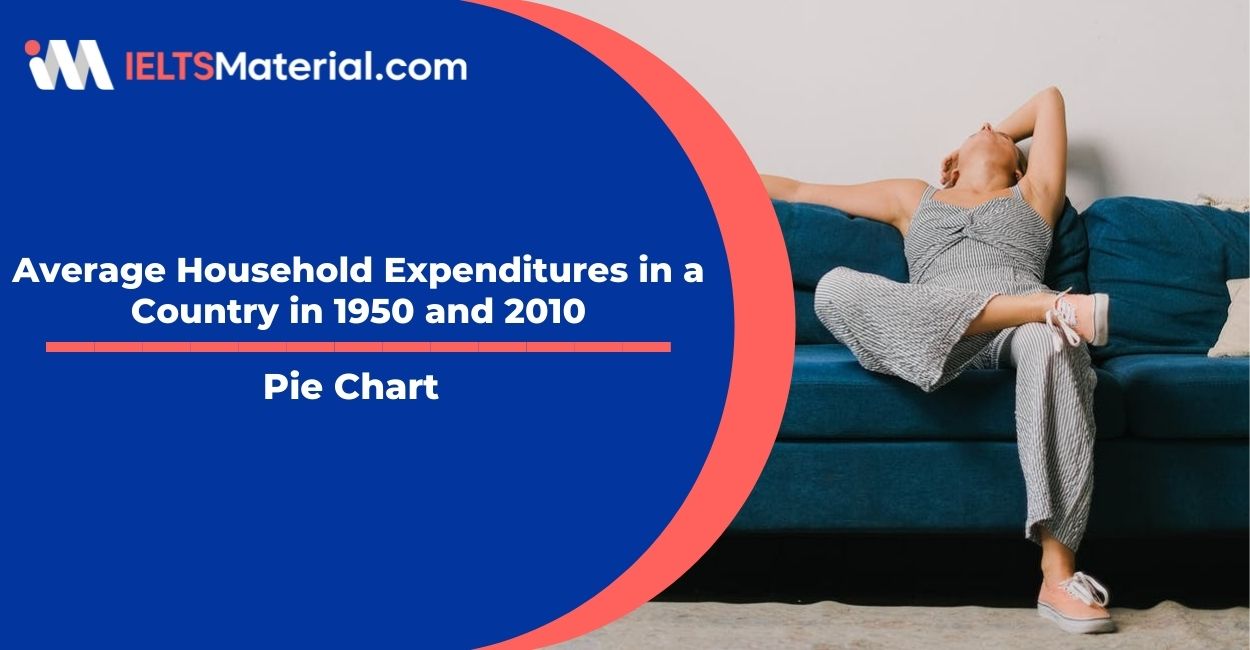