What is IELTS Exam?

It is a globally-recognised test for the English language. It judges the ability of test-takers in the four basic English language skills – listening, reading, speaking, and writing. IELTS exam is jointly owned and conducted by IDP Education Australia, British Council, and Cambridge English Language Assessment.

How to apply for IELTS Exam?

You can apply online or in-person at the British council or IDP.

You have just two criteria for IELTS eligibility. They are:

You are assessed based on four descriptors. They are:

Prospects for studying and working abroad

Do you know that you can use IELTS for working in Canada and other foreign countries? Read on to know how.

It is mandatory to prove to the foreign country that you can survive in an English speaking environment. IELTS is one of the tests that determine this capability. Different countries would require different band scores. Here are some countries that accept IELTS scores. They are:

It is one of the oldest IELTS institutes. They have branches in various parts of India like Chennai, Bangalore, Hyderabad, Pune, Mumbai etc. It also has centres in Nepal and the UAE. The training lasts for one month. The classes are conducted for three hours/twice a week. There are testimonials from various students with bands of 7.5 and above.

With twenty years of experience in this field, they help students to excel with their world-class content. They have coaching centres in Chandigarh, Dehradun, Delhi, Gurgaon, Jaipur, Lucknow, Ludhiana, and Noida.

It has 24 branches across India. They offer personalized coaching for IELTS. They also organize international education fairs in India.

Some of the best IELTS coaching classes in Mumbai are listed below:

Other benefits of IELTS in India

Prospects in the corporate zone

There are plenty of situations where their staff has to interact with a foreign client. It may be during a client visit to India or being on a daily status call with a client overseas. IELTS plays a vital role in demonstrating English language abilities and there are high chances that the test taker gets an edge over other employees. The test taker may be given the first preference to interact with the client. Also, there are a number of situations where their staff has to travel onsite and work at the client’s place which is usually a foreign country. IELTS plays a strong role when it comes to the selection of candidates for onsite travel. IELTS actually eases the process of getting a visa to foreign countries.

When it comes to progression in career, it plays a vital role. There may be situations where the company sponsors for IELTS. Be it handling international clients or a day-to-day conversation with the boss and colleagues, IELTS definitely helps in proving that the test taker is capable.

IELTS definitely helps in the non-IT field as well. Teaching profession may be an example. Though there are a number of exams to judge the competency of a person in his/her abilities to teach, IELTS is proof that the person has exceptional English language skills.

There are also options to become an IELTS examiner. Those who fulfil the requirements listed by the British Council can attend the interview and undergo the necessary training to become an examiner. Examiners are monitored by examiner trainers up to four times a year and at least once every two years. New examiners (and those who have not recently worked as IELTS examiners) are monitored at least three times in their first year.

Ready to appear for an IELTS exam? In our IELTS online classes, not just to learn tips and tricks but also get to know every single detail about IELTS India.

Will I be able to take the IELTS test if my passport has expired?

You will be able to take the IELTS test only if your passport is valid and is in your physical possession on the date of your test. If the validity of the passport has expired, you need to reschedule the IELTS exam as the passport is the only valid form of identification accepted for IELTS.

What are the minimum IELTS score requirements in the UK, Canada, Australia, and New Zealand?

The minimum IELTS score requirements vary depending upon the country. For example, in the UK, applicants must score at least 6.5+ on all four sections of IELTS. A test score of 6+ is considered competent in Australia. In contrast, the applicants must have secured a band of 4+ or higher in the IELTS Academic or General module to be eligible to work in New Zealand. In Canada, applicants are required to check with their respective organizations for the IELTS score requirements

Is it possible to update my personal details after I have registered?

Yes, it is possible but they can be changed/updated only 20 days before the respective IELTS exam dates. The candidate can also send an email to [email protected]

Why is it important to attend coaching classes for IELTS?

An IELTS coaching centre helps the aspirants prepare for all the four modules - Listening, Speaking, Reading, and Writing in the IELTS exam. The coaching provided to them enhances their understanding of the modules and equips them with various strategies they need to apply in the test to hike their band scores

What happens if I lose the Test Report Form?

A candidate receives only one copy of the Test Report Form (TRF), which is valid for two years. However, if the TRF gets lost or damaged, they need to contact the centre where they took the test. To do this, candidates need to put their request in writing and provide a copy of the ID document they used on the test day. 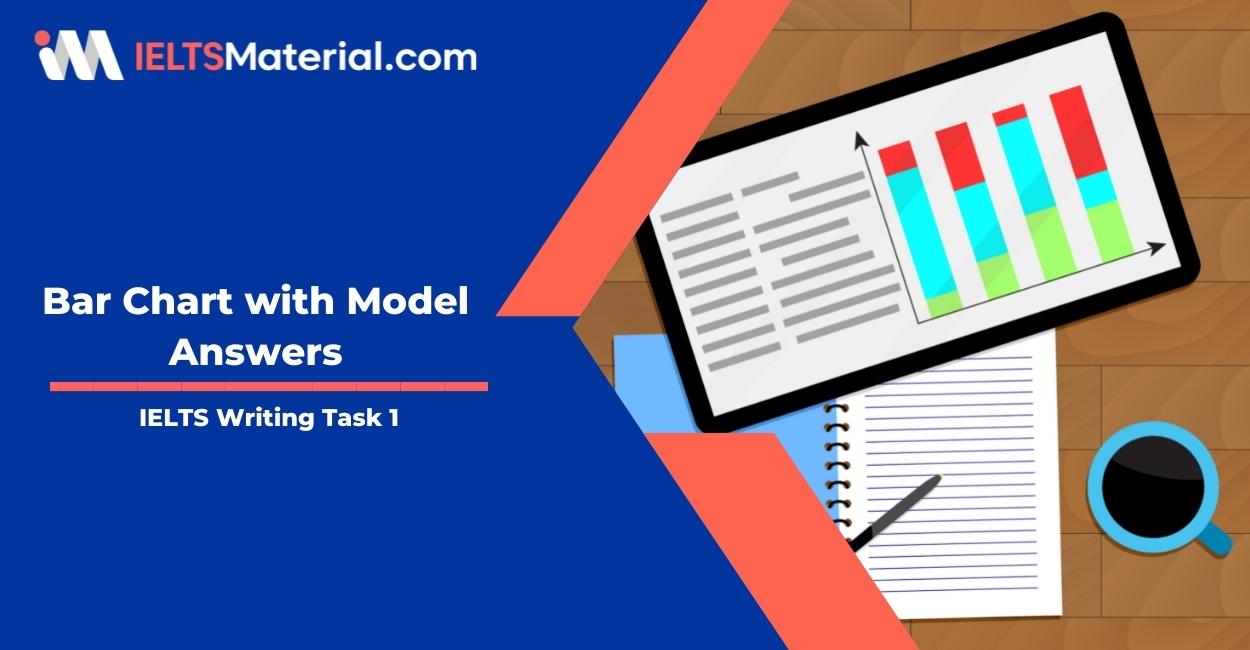 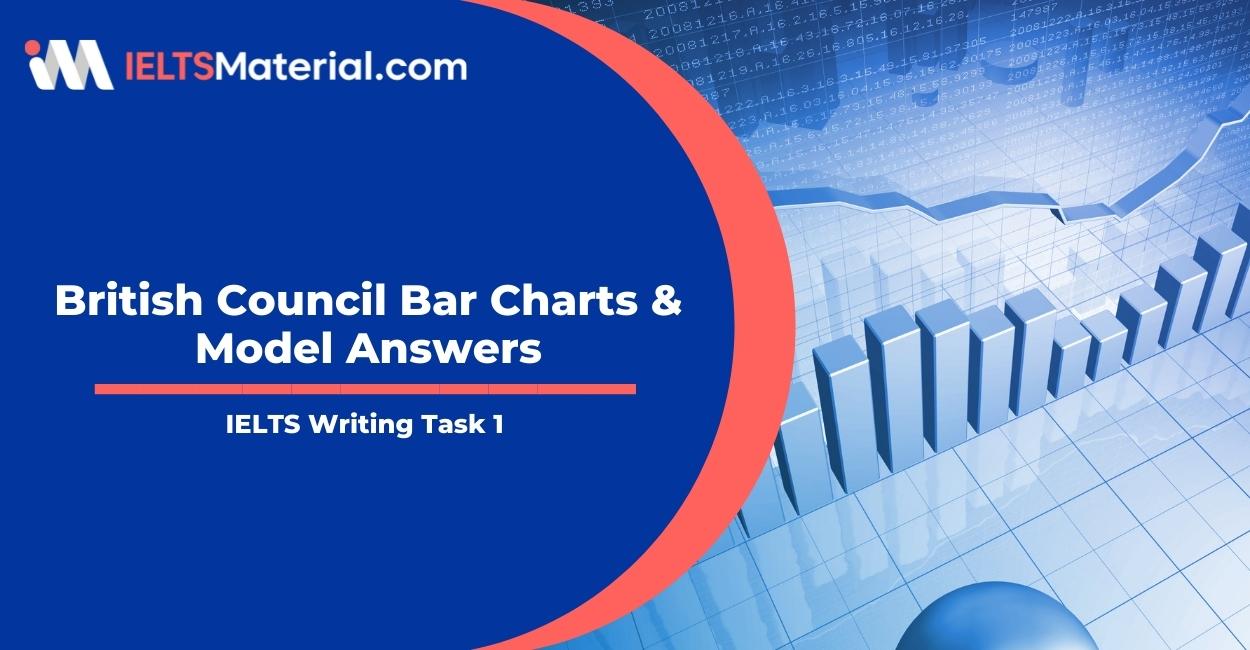 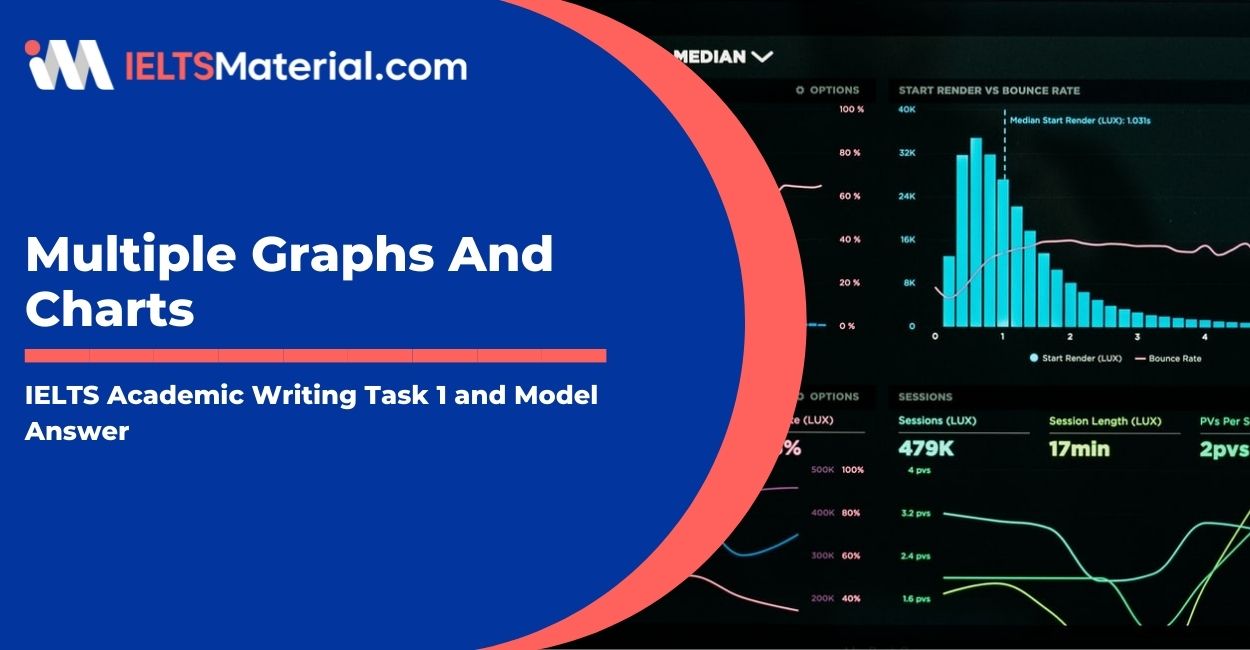 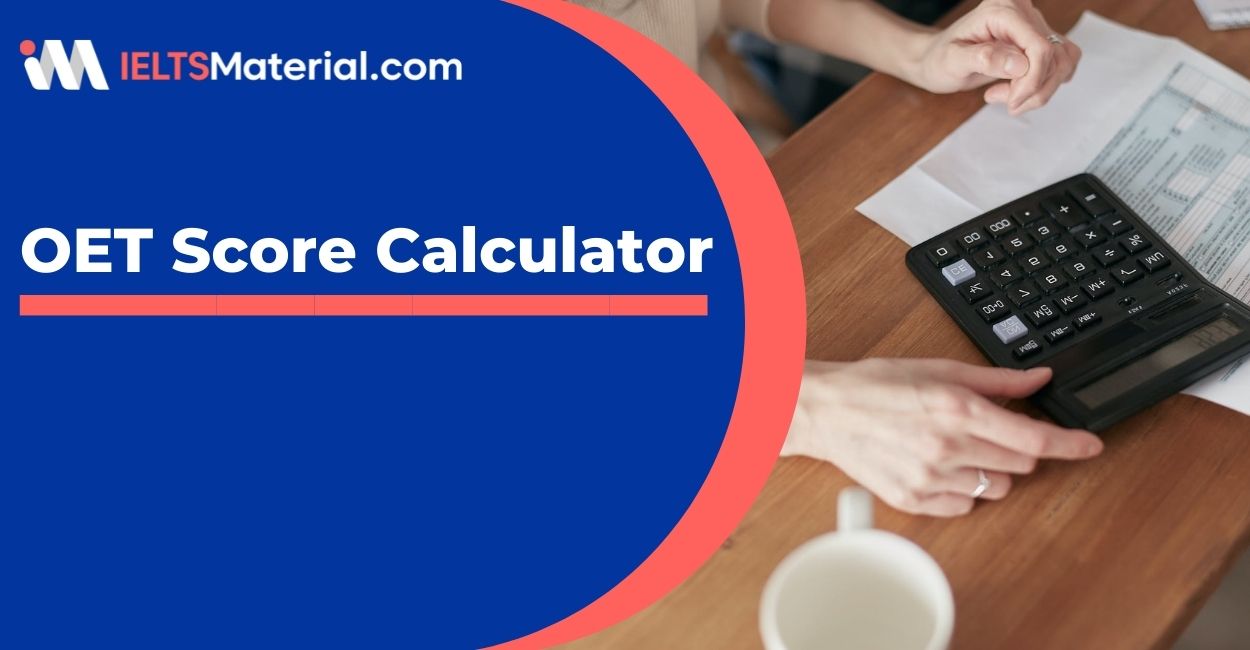 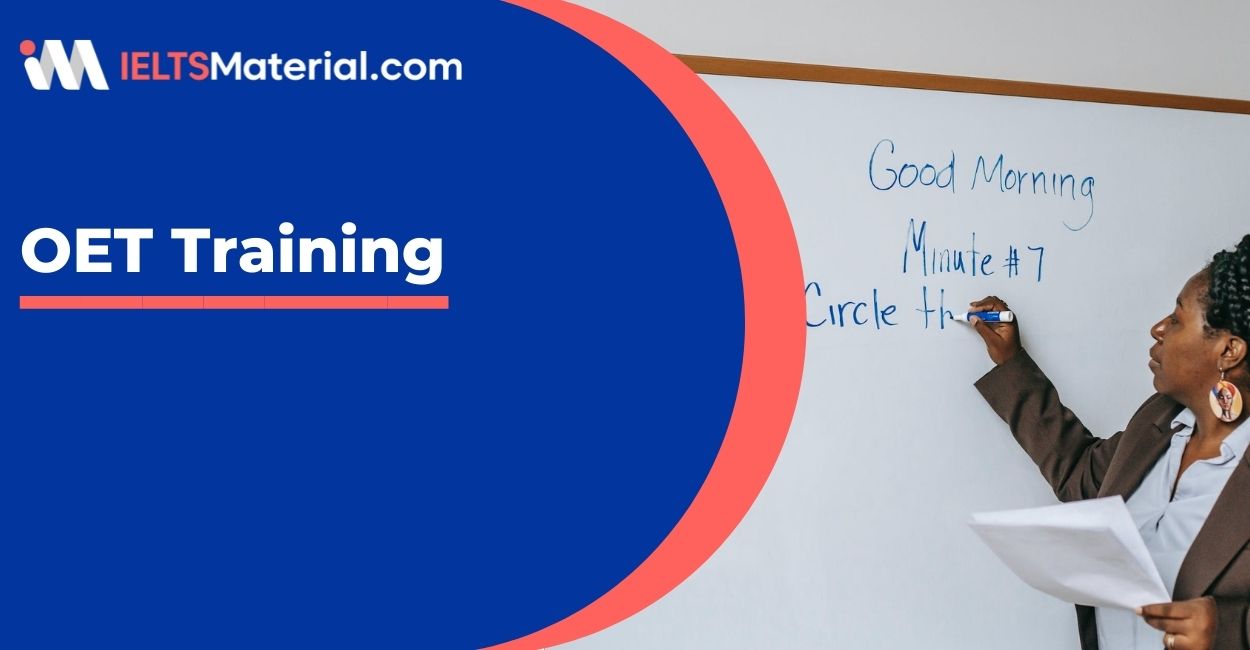 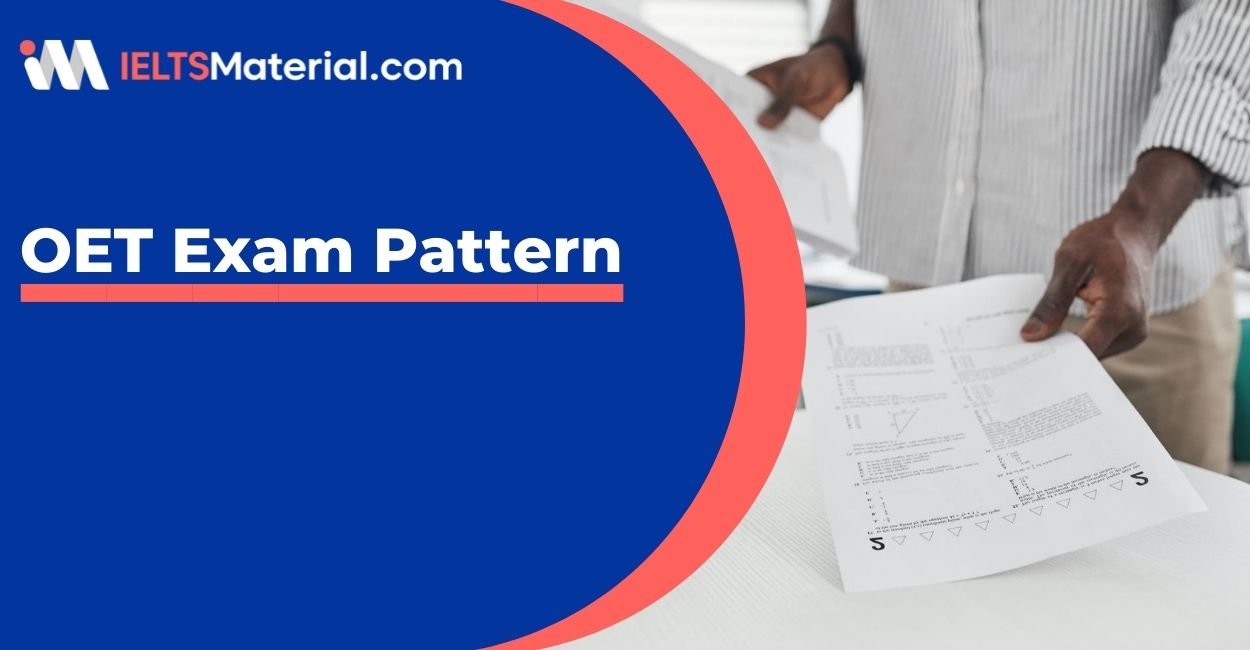